38 players took part and the winning team was ‘Arthurs Playmates’. Everyone was treated to a splendid array of home-made sausage rolls and flapjacks made and served by our pupils at the half way stage. Money raised will go towards PTA funds to provide much needed outdoor play equipment at our new site for our pupils.

On the day supporters also donated two silent auction prizes; a private box at the Albert Hall for 8 people and a round of golf at Stoke Park with Steve Rider for 3 people. If you want a chance to win either (or both) of these fabulous opportunities, they have extended the silent auction which will end on 1st November. For more information and to put your bid in, please email JRider@beechlodgeschool.co.uk – but hurry – the money’s already coming in!

A big thank you to everyone who organised this very special day especially Richard & Catherine Flew, Sue Leach, Suzie Yeulett and Chris and Bev Saunders-Wareham – we are VERY grateful. 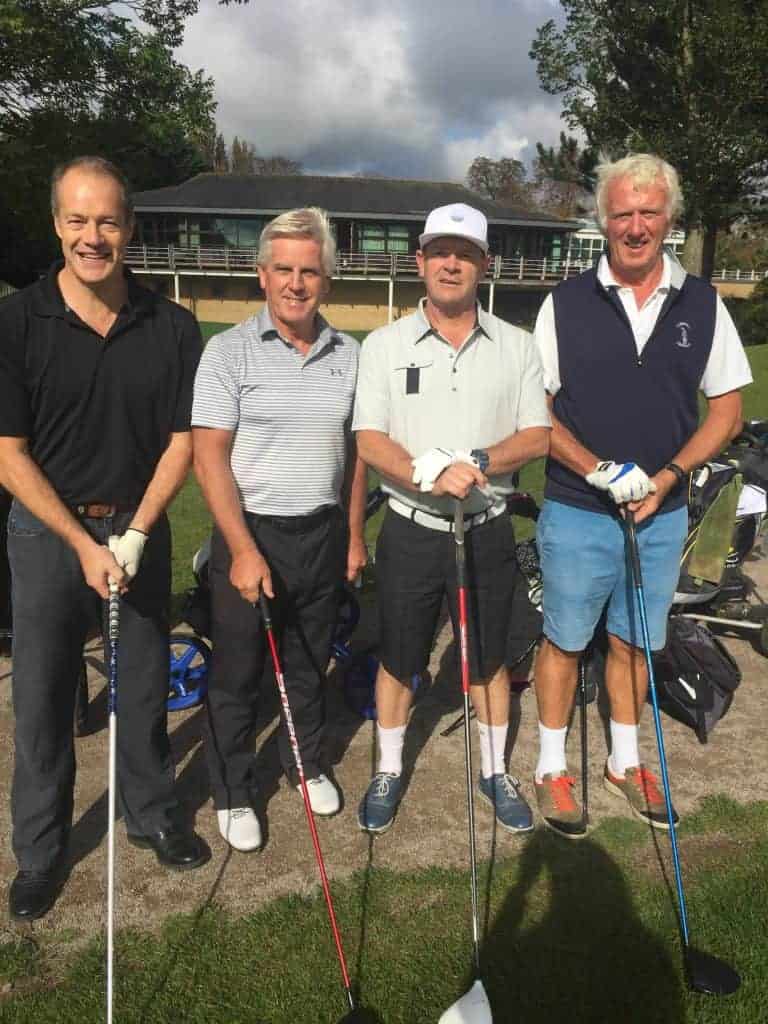 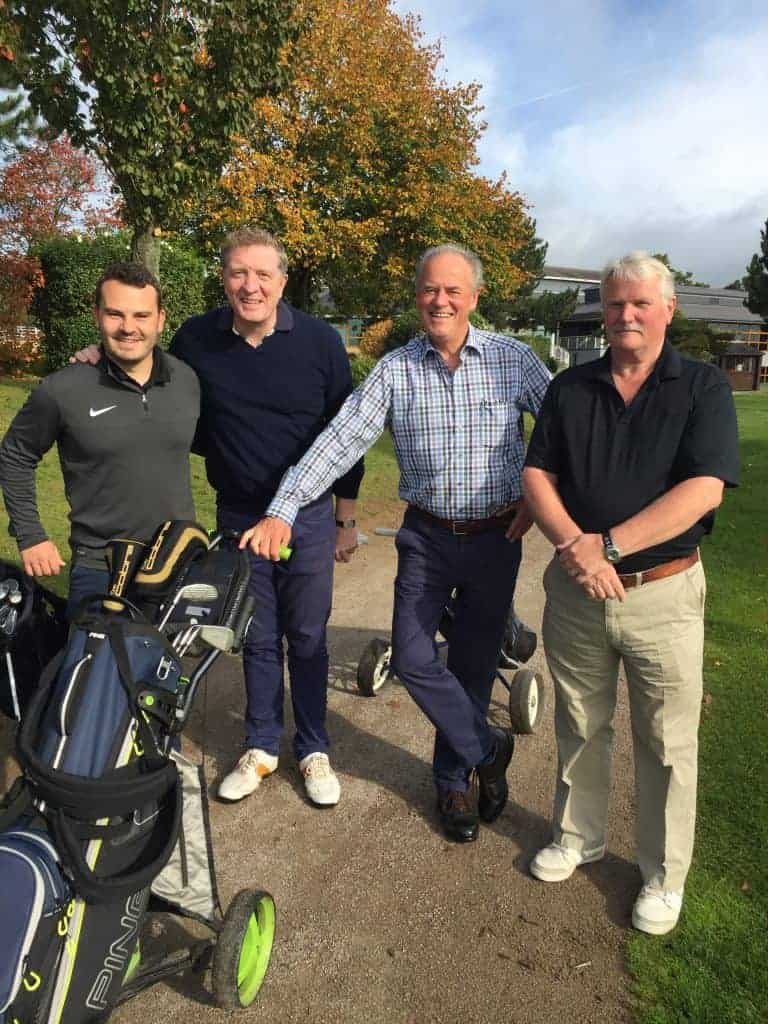 Players at the start 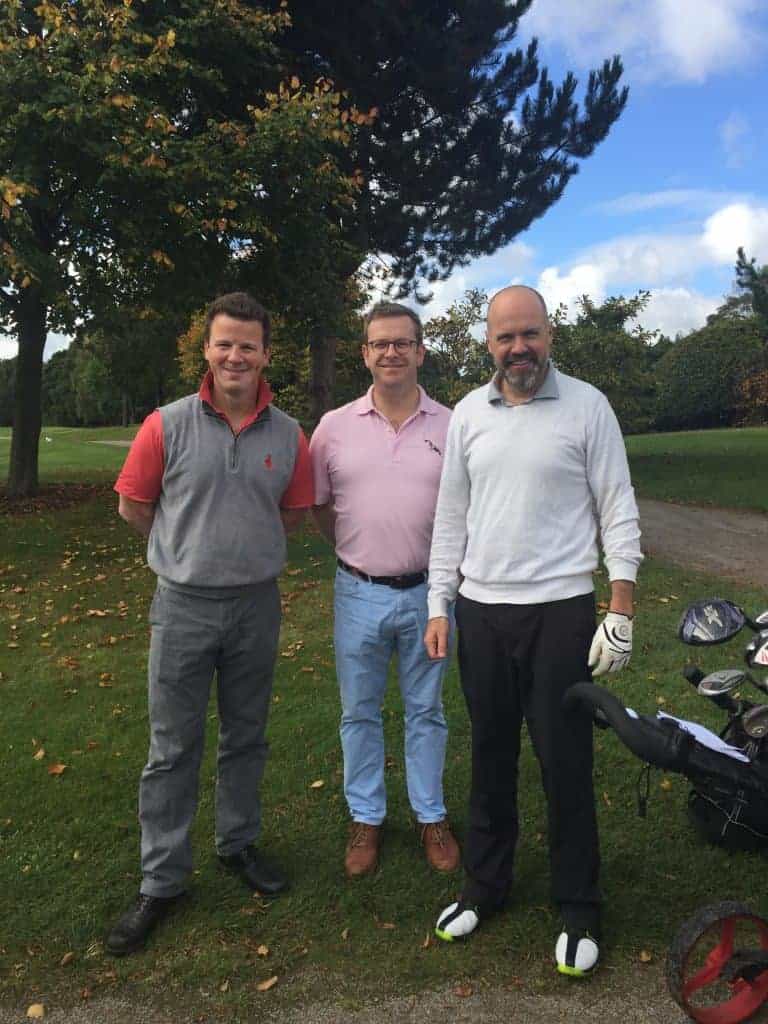 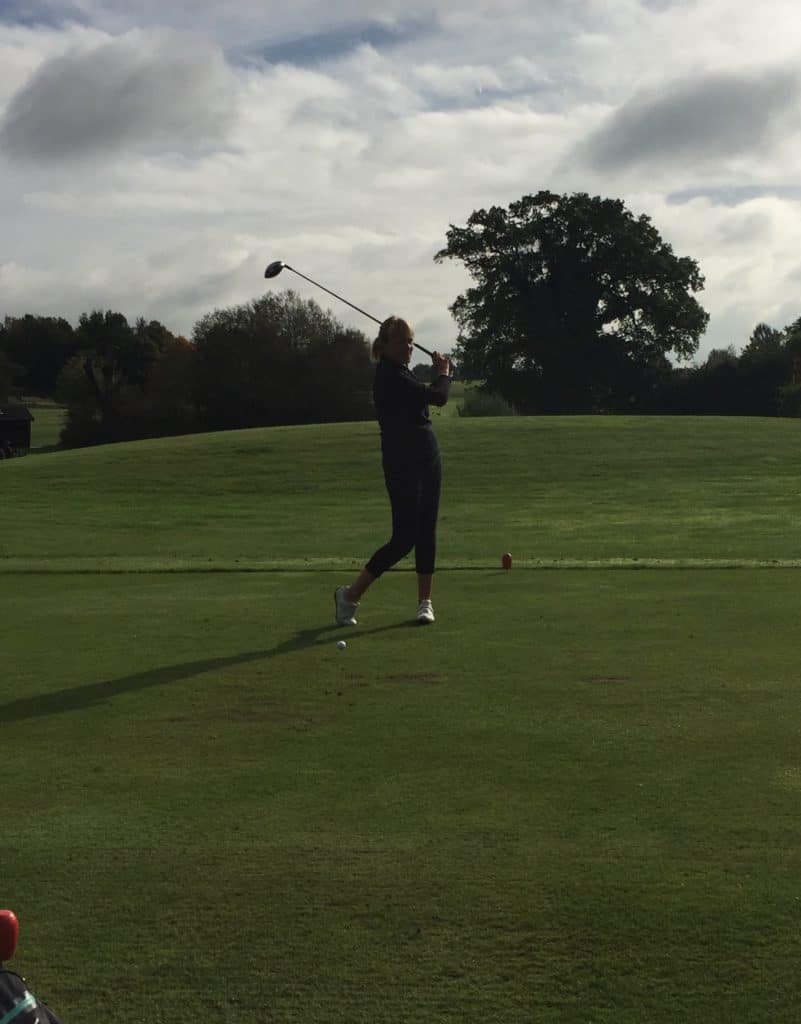 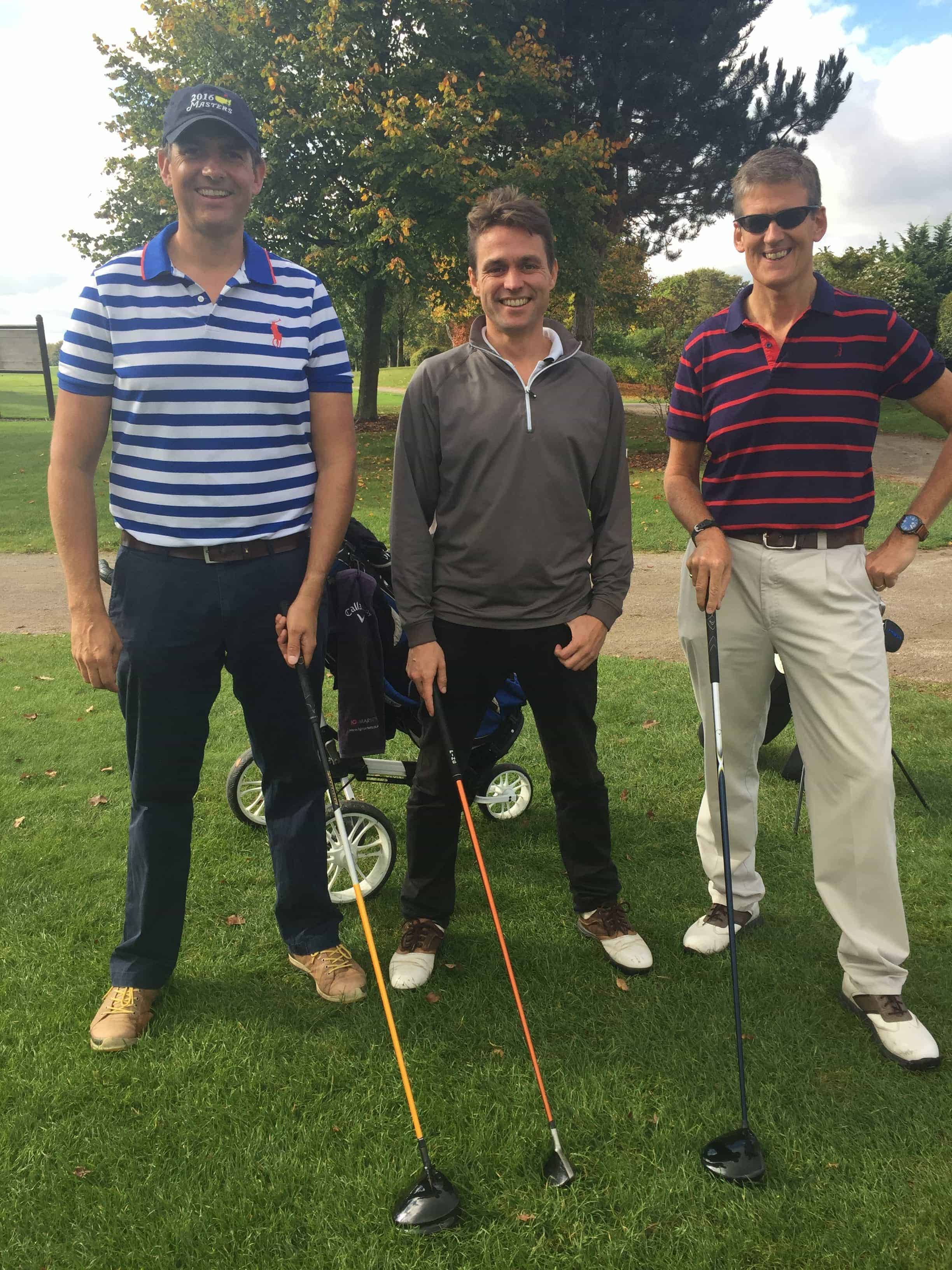 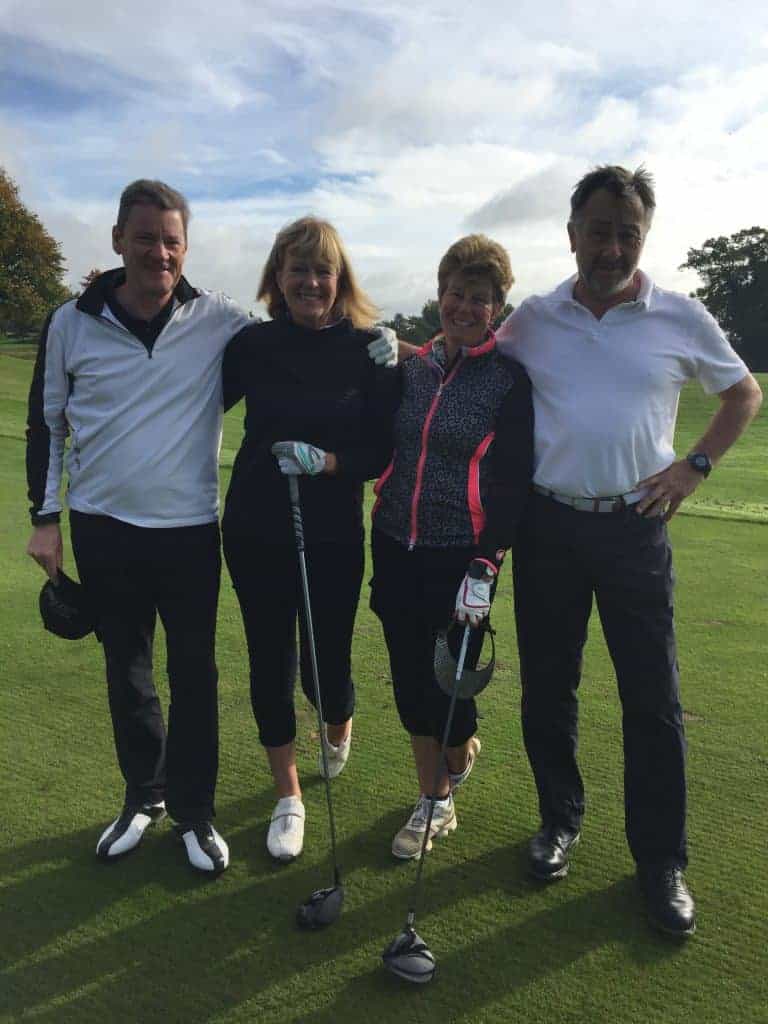 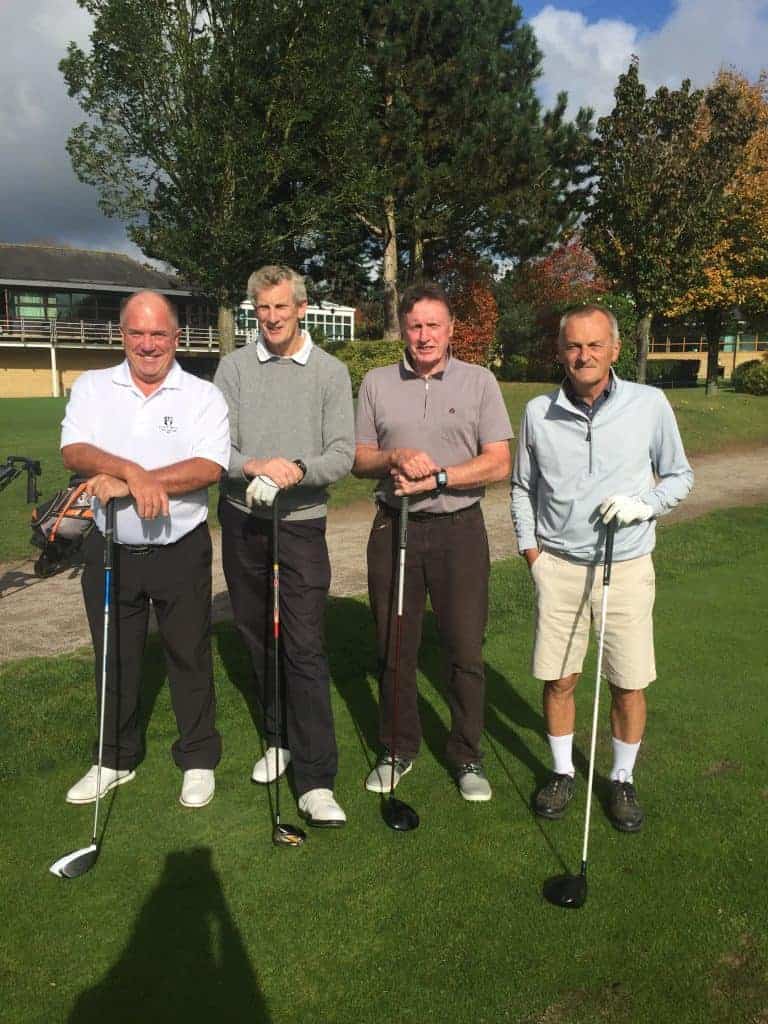