On Wednesday last week we were thrilled to have the lovely TV presenter Carrie Grant come to make a short film on Beech Lodge School as part of a piece for BBC TV’s The One Show about adopted children’s experiences of school.

Carrie and her husband David (remember Carrie and David’s Popshop?) have 4 children with SEN including an adopted son whose difficulties at school she wrote about in her heart-wrenching blog which you can read here

Having heard about the reason Beech Lodge exists and all wonderful things we do here, particularly with pupils who are adopted and have been in care, Carrie and the crew spent the entire day filming pupils, parents and staff at the school. Everybody rose to the occasion and Mary, Dom, Jack A and George brought big massive tears to our eyes as they recounted their less than happy experiences of previous schools.

The film will be aired in January so watch this space for a date! 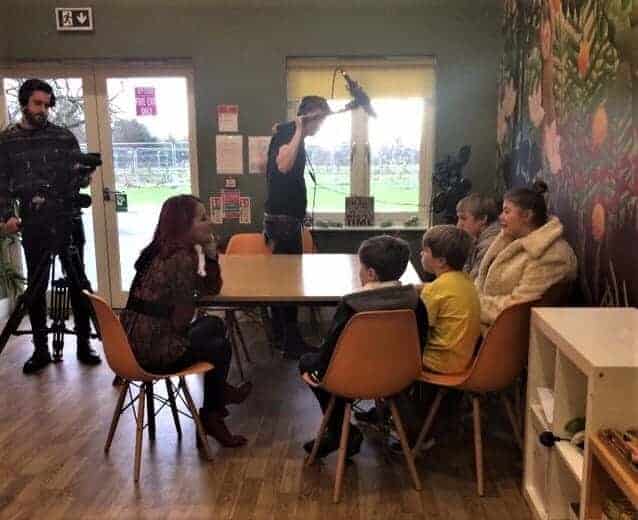